I was first diagnosed with liver cancer back in 2015, scans revealed a tumour approximately 10 cm in size. Since then, it has been quite a journey.  Surgery to remove the tumour was aborted due to the location and risk so I was put on a chemotherapy drug but six months into treatment I had a severe allergic reaction, which nearly cost me my life.

During those six months I endured numerous side effects and no success in reducing the tumour.   Following this treatment, I was referred to a Radiologist who treated me with TACE (the delivery of chemo directly into the tumour) twice over a period of time with success and my tumour was reduced to nothing.  My cancer returned a second time, I had TACE once again with success. When my cancer returned in my liver a third time, I just could not face chemo again.

I decided to contact the 5D Clinics team in Perth for a second opinion. I had heard of CyberKnife® back in 2015, but at the time my tumour was too large, and I was not a candidate for treatment. However, this time, the team agreed to review my scans and confirmed promptly that they could offer treatment and before I knew it, I was on a plane to Perth.

I had five CyberKnife® treatments.  I remember the first treatment I was a little nervous. I arrived at the clinic and was taken into the treatment room, where I laid down on the treatment couch and they played 80’s music for me whilst the machine went to work.  Approximately 40 minutes later my first treatment was complete.  No needles, no pre-treatment preparation, no lying still for hours as I had to do after TACE treatment, no awful side effects just a little nausea that quickly passed.

I could not believe how easy it was and I remember thinking how can this possibly work? Over time, the tumour gradually disappeared and as I approach two years from receiving CyberKnife® treatment I am in remission and feeling good.

I cannot recommend the 5D Clinics team enough on how comfortable they made me feel and how professional and caring they were from the first telephone call and throughout my treatment.

Following my last treatment session, I remember heading down to the beach and enjoying an ice-cream. I am so grateful to the team at 5D Clinics and to the amazing robotic machine. 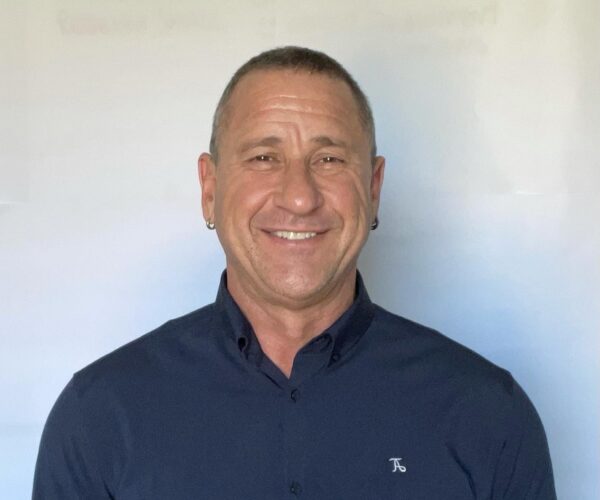 Complete the form below, and one of our experienced medical professionals will be in touch with you.